The most remittance-reliant countries in the world 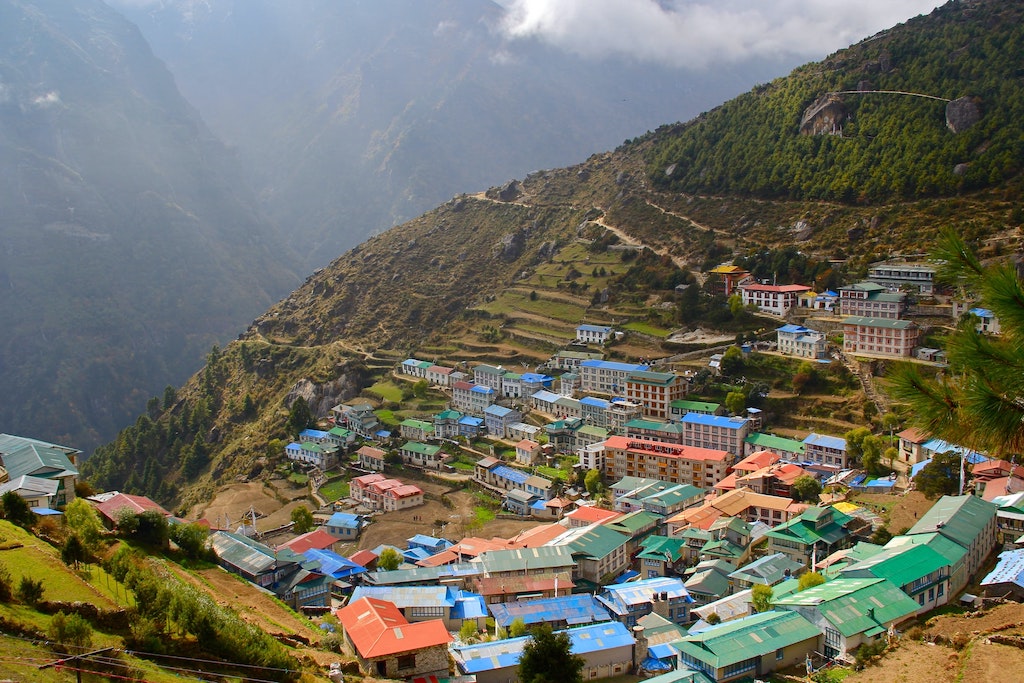 Many of the world’s developing economies rely heavily on remittances. Tonga holds the title of being the nation most dependent on remittances. Haiti ranks a close second. Here is a look at some of the most remittance dependent countries and the factors which make them so.

The IMF reports that Tonga’s GDP in 2019 was $490 million. At its core Tonga’s economy is agricultural. However most of the farmers produce only for self consumption. Such farmers do not participate in trade. Subsistence agriculture adds little value to the country’s economic output. Tonga’s manufacturing sector is not noteworthy either. It consists largely of small scale industries and accounts for merely 3% of Tonga’s GDP.

What really matters to Tonga’s economy are remittances flowing from overseas Tongan workers. Low industrial output, unemployment, inflation, and lack of opportunities are factors that force many Tongans to look for work overseas. Expat Tongans regularly send money online as remittances to their families. The IMF reports that Tonga received $191 million in remittances in 2019. These represented 39% of the country’s annual GDP.

The Tongan government has plans for developing private industry and revitalizing the agricultural sector. However, we do not foresee the emigration trend reversing anytime soon.

This small island country in Central America shares some of the same issues that plague Tonga. However Haiti’s GDP is significantly larger. The Trading Economics portal reports that Haiti had a GDP of $8.5 billion in 2019. 40% of Haitians depend on small-scale subsistence farming. Poverty, political instability, periodic drought-like situations, and inadequate educational infrastructure drive many Haitians to seek work abroad every year. These conditions pose a serious challenge for Haiti’s economic aspirations. A tariff-free access to US markets does help the economic cause. However, Haiti’s exports lag behind remittances as a percentage of GDP.

The World Bank reports that Haiti received $3.3 billion in remittances in 2019. This constituted to 32.5% of its GDP. Haiti’s economic growth has been dampened by high inflation (17% as per the World Bank). This is exacerbated by a lower quality of life and poor employment opportunities. The number of Haitians aspiring to migrate overseas is expected to remain high. So is the dependence on remittances.

Tajikistan in Central Asia recorded a 2019 GDP of $8.12 billion. Mining and agriculture dominate the country’s economic output. Remittances place third. The country has shown a steady progress in reducing poverty. However, employment generation has remained a challenge. The country’s private sector remains underutilized. It employs merely 13% of the workforce. A shortage of job opportunities has forced more than a million Tajik citizens to migrate overseas. They send money online as remittances to support their families. The World Bank estimates that remittances worth $2.3 billion were sent to Tajikistan in 2019. These accounted for 28.66% of Tajikistan’s GDP.

Tajikistan’s neighbor faces some of the same regional challenges. According to the World Bank 28.51% of the Kyrgyz Republic’s 2019 GDP of $8.45 billion came from remittances. After its independence in 1991, the country’s economic growth has been marred by political volatility. Many Kyrgyz citizens struggle to find employment opportunities. The country shows promise in the mineral extraction and agricultural sectors. However, utilizing the growth potential of these domains still requires much work. The high intensity drama surrounding the recently concluded parliamentary elections in the country is evidence of this. The opposition parties denounced the election results, forcing the prime minister to resign. Uncertainties arising from such situations motivate ever more Kyrgyz citizens to emigrate and dissuade them from returning.

Moody’s Economic Indicators classified Nepal as one of the least developed economies in the world. Agriculture is Nepal’s mainstay. However, low prices of agricultural produce keep the sector from contributing to the GDP in a significant way. Industrial activity is also largely limited to agricultural processing. The lack of a well-developed manufacturing sector limits employment opportunities. The Nepalese travel to neighboring countries in pursuit of work prospects. Remittances worth $8.25 billion amounted to 26.9% of Nepal’s 2019 GDP of $30.64 billion.

Hemant G is a contributing writer at Sparkwebs LLC, a Digital and Content Marketing Agency. When he’s not writing, he loves to travel, scuba dive, and watch documentaries.