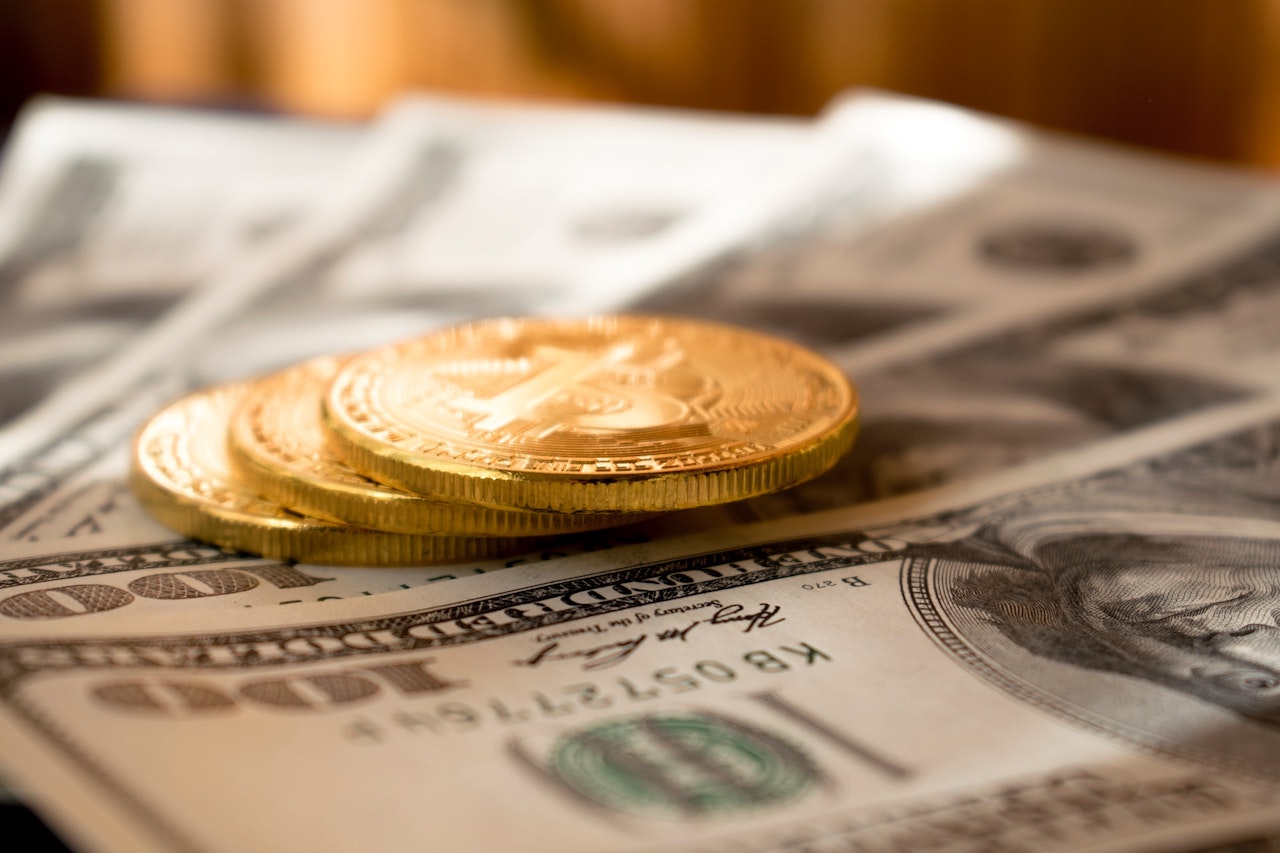 Across the world millions of families in developing countries depend on remittances. These economic lifelines are vital to their lives. However the costs of sending remittances vary widely across countries. Some countries have employed innovative solutions to cut remittance costs. Others are mired in red tape and other regulatory challenges that keep costs high. Here is a look at some of these issues and their potential solutions.

The average cost of sending remittances globally is close to 6%. In Sub-Saharan Africa it averages 9%, with costs as high as 12% in some places. Very few remittance service providers operate in this region. Competition is low and costs are high. The dominant players have adopted business practices that border on being monopolistic. Financial Sector Deepening Africa (FSDA) is a not for profit organization that has been monitoring the situation for a while. The FSDA reports that it is very difficult for a new money transfer operator (MTO) to enter this market. The requirements for obtaining a license to operate in this region are just too high. For example, the applicant would need to have $20 million in capital. It would also have to be operating in at least 7 countries for 10 years or longer before applying.

The FSDA categorizes the reasons for high transaction costs under four headings:

Business case barriers consist of outdated and inefficient IT systems, high costs of foreign exchange transactions, and lack of competition among the service providers. Regulatory barriers include the high cost of KYC procedures, the costs of compliance, and the imposition of high remittance taxes. Infrastructure barriers exist primarily in the form of lack of connectivity and shortage of cash in/out points. Finally, consumer barriers are the lack of documentation, lack of trust, long transfer times, and so on.

It is easy to see that the regulatory environment has an impact on issues in all categories. Renowned researcher James Busumtwi suggests some solutions in his book Remittances, Regulation, and Financial Development in Sub-Saharan Africa. These include ideas such as expanding market access and competition, increasing financial inclusion, facilitating technological innovations in financial services, reducing high transaction costs, reducing informal transfers, enhancing accuracy in remittance reporting, and curbing illicit financial flows.

The IZA – Institute of Labor Economics in Germany suggests ways to address issues from different aspects. Remittance recipient nations often rely on the inflows for GDP growth. Such nations can introduce policies to facilitate the overseas operations of their banks. They should relax their capital controls. One of the simplest and most effective ways to ease remittance flows is to issue identification documents to migrant workers. For example the matrícula consular, aka the Consular Identification (CID) Card is a document which the Mexican government issues to its citizens who reside abroad. The CID is recognized by foreign governments, including the US, as an acceptable form of identification. This facilitates their access to banking services, and lets them send money online with ease.

Recipient countries can also create funding programs that would help invest remittances in their home communities. They can also establish institutions to educate, inform, and orient migrants to improve their well-being in the host country. Measures such as the CID have been instrumental in improving financial literacy and access to credit for asset accumulation and investment. The efficacy of such measures reaches far beyond remittances.

Developed countries are where the vast majority of global remittances originate. These nations can also adapt various mutually beneficial policies and regulations. One case in point is the 1986 US Immigration Reform and Control Act. This policy facilitates the permanent settlement of immigrants. Legalizing the status of migrants enables them to travel back and forth between the home and the host countries. It helps migrants gain access to financial services. This reduces the cost of sending remittances via formal channels, thereby reducing reliance on undocumented channels.

Hemant G is a contributing writer at Sparkwebs LLC, a Digital and Content Marketing Agency. When he’s not writing, he loves to travel, scuba dive, and watch documentaries.